by Debris of Titan 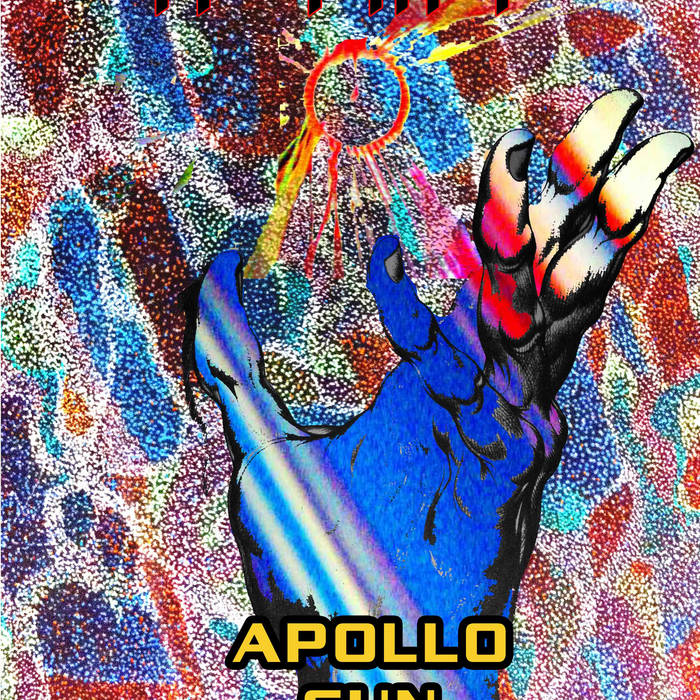 Python was once sent out by Hera, the wife of Zeus, in order to chase the pregnant Leto, a lover of Zeus, so that she couldn't settle anywhere to give birth.

By the time Apollo, the son of Leto, was only four days old, he was already a strong boy. A silver bow with golden arrows, given to him by the blacksmith Hephaestus, made the young god decide to kill Python and take revenge.

Soon, Apollo went to the creature’s cave to seek after Python. When the creature faced Apollo, it started boiling with rage and lunged at Apollo to devour him. But Apollo was faster and managed to throw an arrow to Python, piercing him right on its forehead. Python cried of terror and his scream could be heard all over the canyons of Mount Parnassus. It struggled hard to survive... but in the end it surrendered to death.

The death of the Python filled Apollo with joy, so he happily took his lyre and started playing a song of victory, giving joy to people all around. This was the moment where Apollo became the god of the Music. Right after he finished his song, Apollo took the creature and buried it under the slopes of Mount Parnassus. On its surface he built the oracle of Delphi,which is also known as the "Pythia".

Bandcamp Daily  your guide to the world of Bandcamp

Featuring Oakland sounds from the Smart Bomb collective and Samplelov.